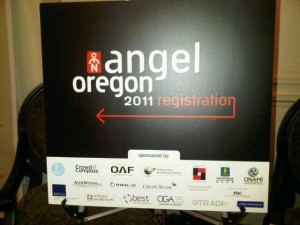 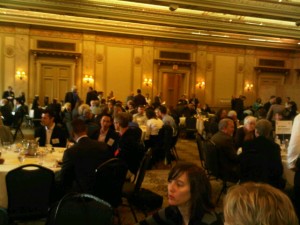 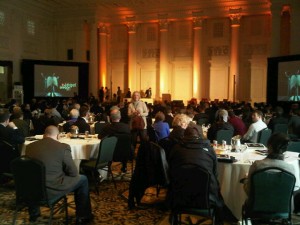 On March 16, 2o11 more than 300 people( investors, entrepreneurs and other influential peeps) gathered at the governor hotels. 24Notion were there to take part of the celebration on the day of Angel Oregon 2011. We are the proud patron sponsored for OEN AO 2011 again this year. The room is filled with many entrepreneur enthusiasts but short on women attendance. The ratio 85% of male dominance and 15% women says it all where we need more Women entrepreneurs to take part of this day. Glad that Soothie suckers( women launched start up concept) won as the concept stage winner.

4-Tell and Preciva were awarded OEN’s Angel Oregon Peoples’ Choice Awards among the Launch Stage and Concept Stage categories respectively in voting by more than 300 people who attended the competition.