On May 23-25, 2011, The National Center for Women & Information Technology(NCWIT) hosted an amazing and successful conference in NYC: Women and IT practices and ideas to revolutionize computing. 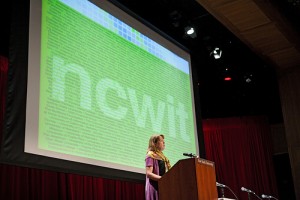 #NCWITSUMMIT 2011- comprised of three days of practices, workshops, ideas, research, inspiration, conversations, and innovation. Learn from noted experts and voices in the fields of computing, innovation, and diversity; share perspectives with other practitioners; and celebrate the achievements of girls and women in IT.

Key Facts about the status of Women in Information Technology: 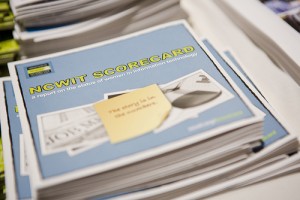 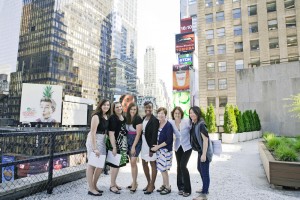 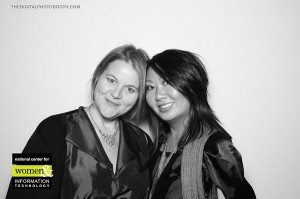 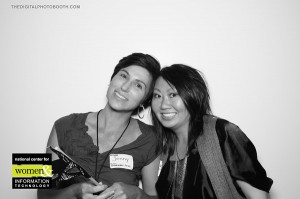 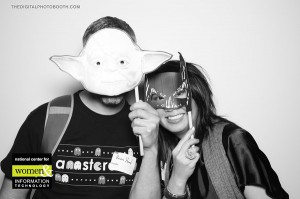 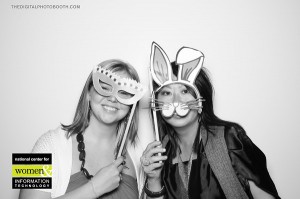 Fun time with NCWIT peeps; had a blast! Also, Special thanks to all of the Press/media/bloggers who attended the summit! #UROCK –  we <3 U!