On Wednesday, Downtown Portland’s Hilton Hotel hosted this year’s OEN (Oregon Entrepreneur’s Network) Holce Award ceremony. The OEN Entrepreneurship Awards not only honors the skill and courage it takes for entrepreneurs to create a business out of an idea, but it celebrates what entrepreneurs have been able to achieve for the region’s economy. The prestigious honor of being a finalist comes with a highly competitive nomination process, which makes being named a finalist a significant achievement of its own. These entrepreneurs are inspiring and execute the success and vitality within our community. This year’s awards were especially moving, due to the recent passing of Tom Holce, Northwest business entrepreneur and angel investor who has built or helped to build dozens of successful Southwest Washington and Oregon businesses during the last 50+ years of his life. This ceremony paid special tribute to Tom Holce and his contribution to not only past and future businesses, but also to the art of entrepreneurship. One couldn’t help but feel the solidarity among all as honor was paid to Tom Holce and this year’s finalists.

24Notion was thrilled to be a patron sponsor of this year’s pivotal OEN Holce Awards and celebrates this year’s winners:

As a business that also began as a mere idea, 24Notion has supported and exemplified entrepreneurship since inception and has been a sponsor of OEN for two years in a row. This year 24Notion utilized creative media skills to generate the introductory video for the awards ceremony. The video celebrated entrepreneurship and highlighted past OEN Holce Award achievements. In addition, during the event the 24Notion media and PR team interviewed finalists, sponsors, guests, and OEN director and board members. Media footage of the pre-event and ceremony will be compiled for coming OEN promotions. Collaboration with OEN celebrates the power of entrepreneurship and pays respect to all those contributing to and supporting the region’s economy. Learn more about the OEN Holce Awards and 24Notion’s sponsorship at http://oenentrepreneurshipawards.org/.

From 24Notion’s team reporting live, look forward to video coverage of the OEN Holce Awards in the coming weeks! To learn more about 24Notion event coverage, videos, and pictures become a fan on Facebook at http://www.facebook.com/24Notion. Join now to become eligible for Fall giveaways, sweepstakes, and prizes! 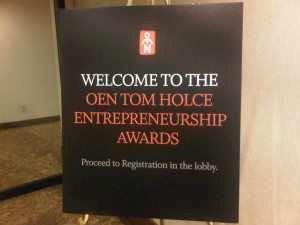 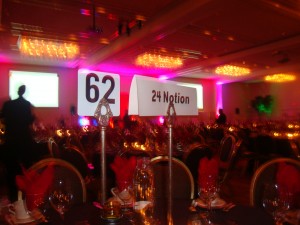 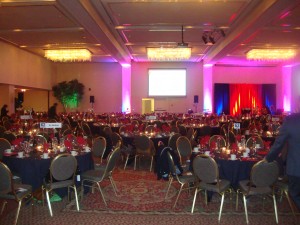 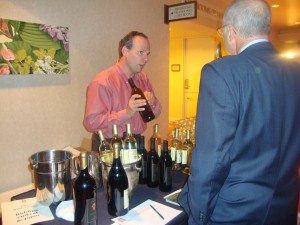 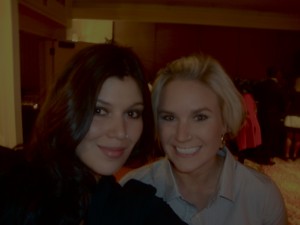 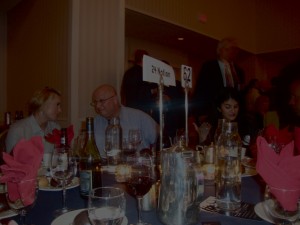